On April 28, 2022, by a vote 43-8, the New York City Council approved an amendment to the NYC Salary Transparency in Job Advertisements law (“the Law”). As reported in our previous alert, the Law, which was set to become effective May 15, states that it shall be an unlawful discriminatory practice under the New York City Human Rights Law to post any job listing that does not include the minimum and maximum salary offered for the position. After much pushback from the business community, the NYC Council voted in favor of an amended bill (the “Amendment”), which, if signed into law by Mayor Eric Adams, changes the effective date of the Law from May 15 to November 1, 2022, giving business owners more time to comply.

The Amendment clarifies that advertisements for any job, promotion or transfer opportunity will have to include a statement of either a minimum and maximum annual salary or the minimum and maximum hourly wage and will apply to advertisements seeking both exempt employees who earn a salary, and non-exempt employees, who may be paid on a salary or hourly basis. The Amendment also makes clear that the requirement will not apply to positions that “cannot or will not be performed, at least in part,” in the city of New York. The City Council clarified that fully remote positions that could potentially be performed by a New York City resident are not exempt from the pay transparency requirement. A copy of the City Council’s press release concerning the Amendment is available here: Council Votes to Clarify and Improve Salary Transparency Law - Press (nyc.gov).

A notable change made by the Amendment is that a person would not be able to bring a lawsuit against an employer based on this law unless that individual is a current employee who is bringing an action against their employer for advertising a job, promotion or transfer without posting a minimum and maximum hourly wage or annual salary. Thus, job applicants who are not current employees would be unable to bring a lawsuit for violations; they would instead be limited to filing complaints with the New York City Commission on Human Rights (the “Commission”). Finally, the Amendment clarifies that the penalty for the first violation of this law would be $0 provided that employers cure the violation within 30 days to the Commission’s satisfaction, although such cure would constitute an admission of liability.

Summary and take aways for businesses:

Please contact a member of Herrick’s Employment Group with any questions. 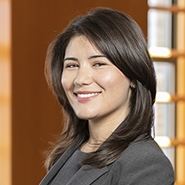 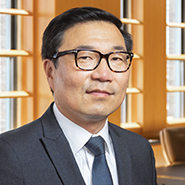 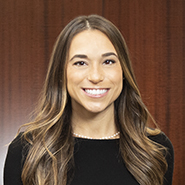 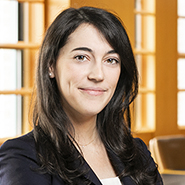