A Night Among the Legends

Herrick hosted A Night Among the Legends, an annual charitable gathering created by the Wealth and Values Initiative that recognizes the good work being done by the NYC Chapter of the National Basketball Retired Players Association (NBRPA) in underserved communities around the world. Highlighting the evening’s festivities which included photos ops., autographs, raffles and an auction of fine artwork, was a fireside chat with hall of famer Earl “The Pearl” Monroe, head coach of the Washington Generals Sam Worthen and 10-year NBA veteran Len Elmore.

A portion of the proceeds from the gathering went to support the New York City Chapter of Legends, a registered 501(c)3. 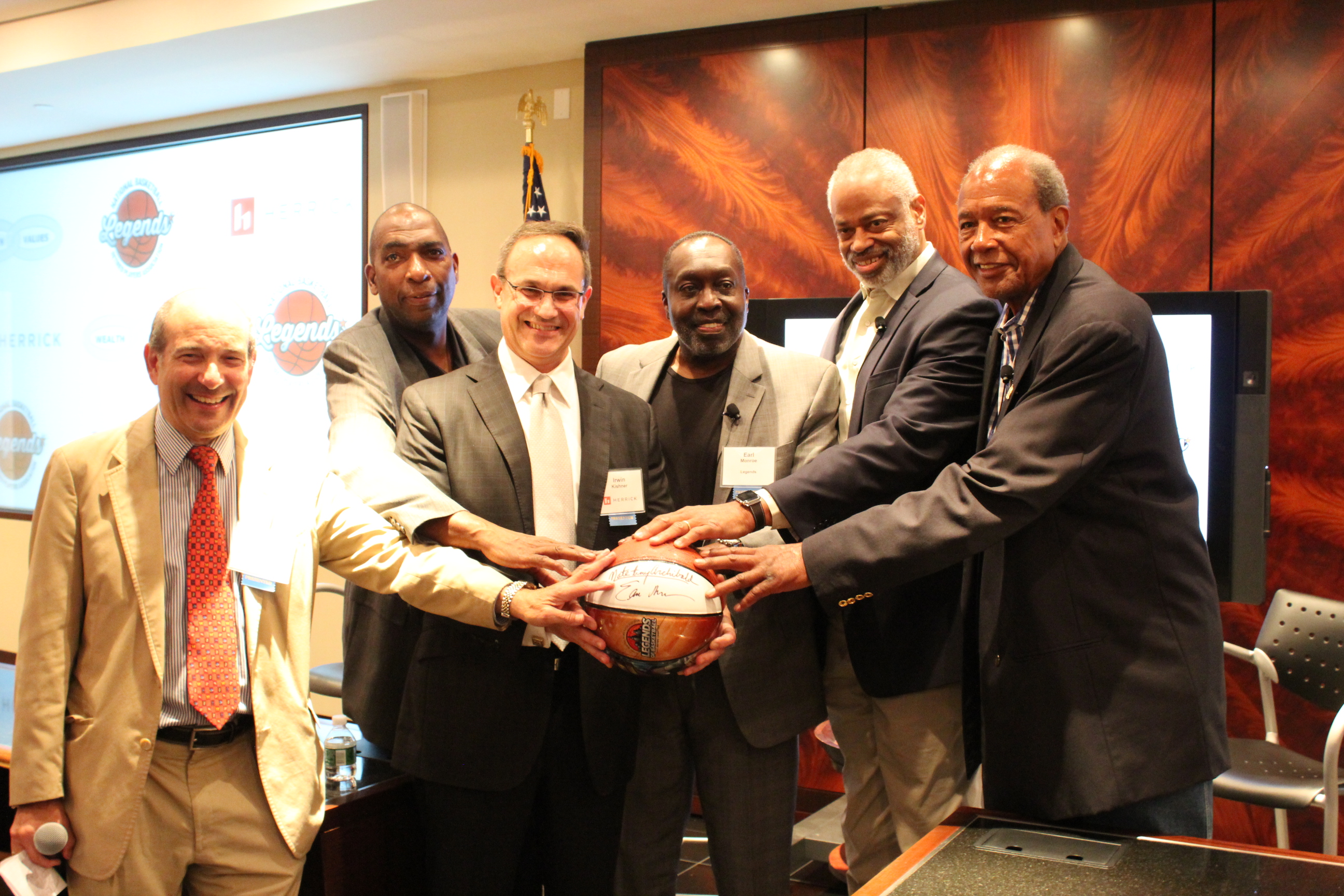 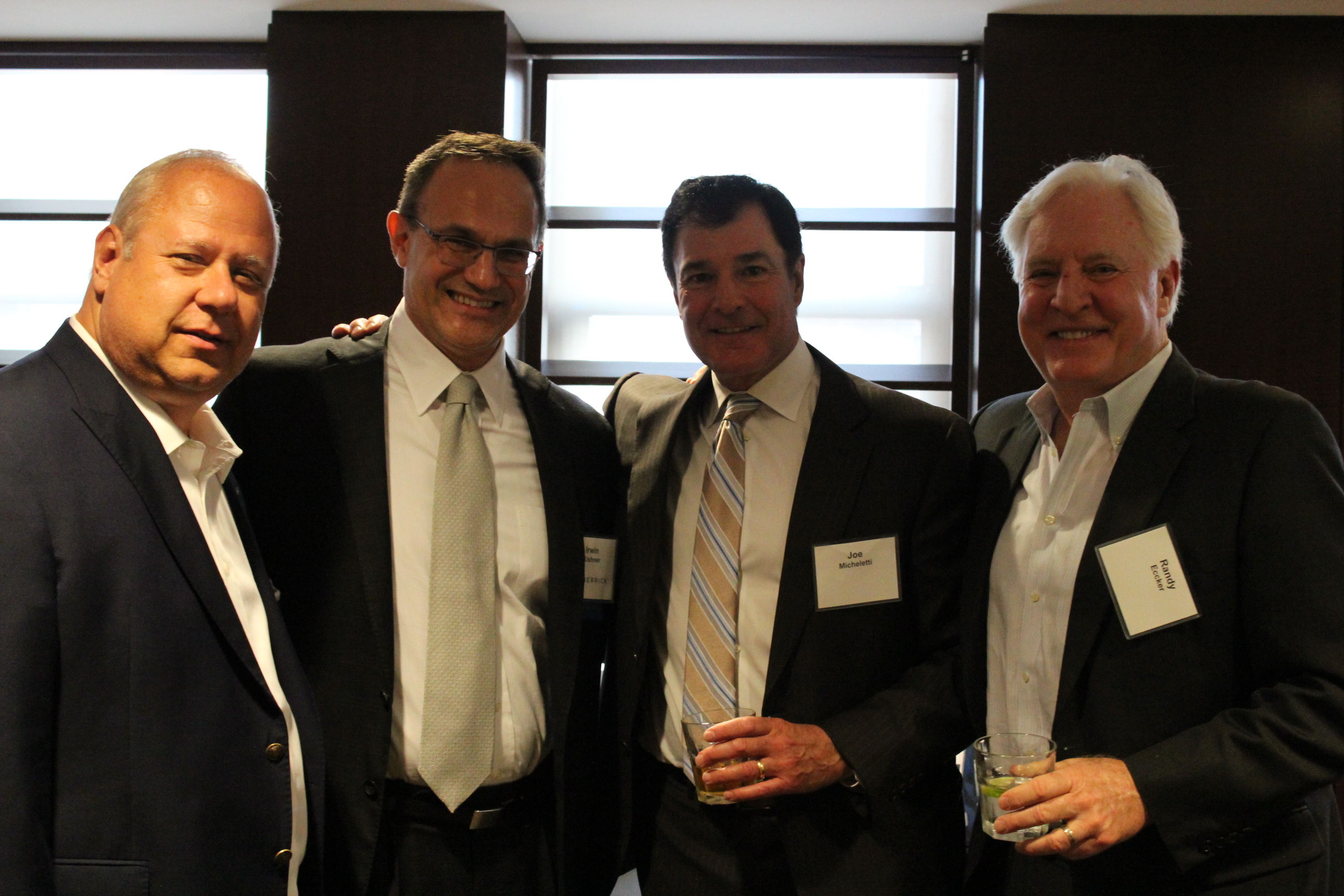