For many years our Sports Law Group has been nationally ranked for excellence by Sports Business Journal, Chambers USA, Legal 500 and U.S. News – Best Lawyers,® due in part to our five decades of experience, the breadth of our capabilities and the enduring relationships we maintain with industry stakeholders.

We feature a complete roster of sports lawyers focused on the myriad corporate, real estate, tax, litigation, restructuring, intellectual property and government relations concerns that arise in the sports industry. Our work spans league and team formation and operation, arena and stadium financing and development, naming rights, sponsorships and media rights transactions, team acquisitions, dispositions and investments, purchases and sales of sports collectibles, athletic retention agreements and a wide range of ancillary concerns. We also provide pragmatic counseling on the day-to-day operation of sports businesses – credit facilities, concession agreements, advertising and vendor contracts, and off-season stadium and arena events. Off the field, we represent many team owners, executives and athletes in their outside investment activities, as well as in their tax and personal planning concerns. For more information, download our sports law brochure.

Herrick lawyers have been at the forefront of a number of transformative concepts in the sports media, technology and telecommunications space – including regional sports broadcasting, pay-per-view broadcasting, television distribution agreements and telecast rights agreements, content production and distribution, agreements with streaming services and direct to consumer programming, which were brought to life by clients who relied on our guidance, from idea to evolution. And we remain at the forefront of the space, having advised on significant media rights transactions involving an array of storied teams and organizations, including the New Jersey Nets, Chicago Cubs, New York City FC, Florida Marlins, New York Yankees, New York Racing Association and Top Rank.

Members of our sports law group have advised financial institutions and franchise owners on more than $50 billion in complex sports finance transactions. Recently, we represented a syndicated lender in the NHL's $1.4 billion league wide credit facility, the issuance of $927 million of refunding bonds for the benefit of the Yankees, a lender in a $150 million financing to an NHL club, a UK Football Club in connection with a cross-border U.S./U.K. offering of secured convertible notes, a regional sports network in a $625 million credit facility and $250 million high-yield note offering, a special purpose entity affiliate of a major league baseball team in the issuance of tax exempt bonds in the aggregate amount of $550 million, a major league baseball team in a $250 million credit facility, a global premium hospitality company a share purchase agreement with a private equity firm reportedly valued at several billion dollars and an affiliate of the New York Jets and the New York Giants in a $650 million bond placement for MetLife Stadium.

We have represented individual investors and ownership groups in ownership transfers, and in bids to acquire NBA, NFL, NHL EPL and MLB franchises – including the Los Angeles Dodgers, San Diego Padres, Buffalo Bills, Minnesota Timberwolves, New Jersey Nets, New York Islanders and Nashville Predators. We have represented clients in the sale of interests in various teams, including the Sacramento Kings. Internationally, we have advised investors in their investments in top English Premier League clubs, Israeli basketball teams, and the Italian soccer clubs A.S Roma, Bologna FC 1909 and Venezia FC.

We have represented stadiums, promoters and broadcasters in the production of major concerts by artists such as Bruce Springsteen, Billy Joel, Paul McCartney, The Three Tenors and Andrea Bocelli. We have also developed comprehensive site agreements for major sporting events such as college football's New Era Pinstripe Bowl, the Stadium Slugfest and a series of college football games between Army and Notre Dame. 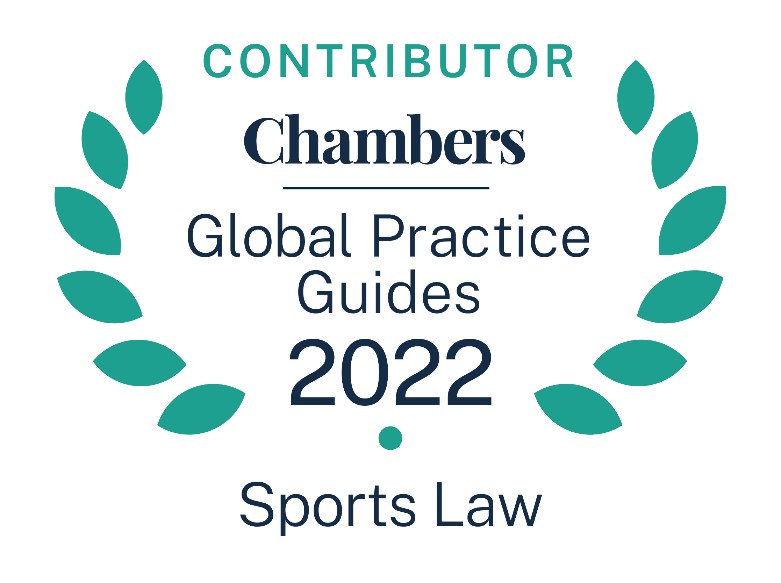