Herrick represented 150 D&A Co. of Nassau Inc. when their property was seized by the New York State Department of Transportation and the MTA by way of eminent domain in the LIRR Third Track Project. Formally known as the LIRR Expansion, the project’s goal was to construct a 10-mile long third track on the Long Island Railroad Mainline. The project included the elimination of eight street-level crossings along the LIRR Main Line, to be replaced by grade crossings with newly constructed bridges that hold three tracks, and a two-lane underpass for vehicular traffic that also included a pedestrian sidewalk. Herrick advocated for additional compensation for these property owners in the New York State Court of Claims and obtained a settlement of close to six times the amount of the initial payment made to its client for the loss of its property (a 600 percent increase in the eminent domain award). 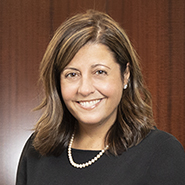 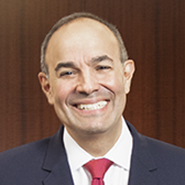